The Porter Brook emerging briefly in the former Staples car park off Eyre Street. 1949 and 2019.

Something a bit like this, I think. What was this end of Wilstrop Road appears to now be Shirland Court. Most of the other side roads have gone, and the route of Shirland Lane in the distance has chan 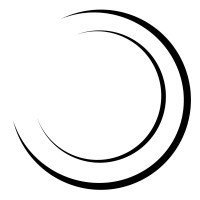 An old one, but I love this comparison. (might take a minute to load the transition fully):