Looking for these Brightside Chemical Works 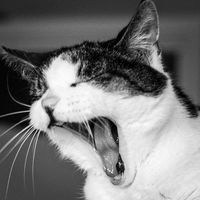