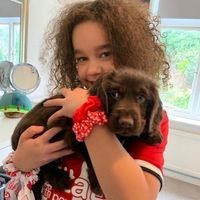 By jimmydunneclone,
December 20, 2011 in Sheffield in Films and TV shows (Sheffield Filming Locations)