By Sheffield History,
February 12, 2007 in Sheffield Bands and Music 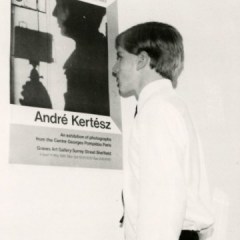 Hello Everyone, I just shared a new podcast episode. On the road with The Human League in May 1980. Link to listen here - http://smarturl.it/MyLifeInTheMosh Thanks Roger