Can you do this?? Mobile phone users a challenge!! 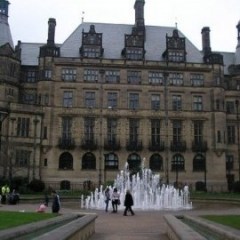 By Thorntons girl,
August 4, 2018 in General Chat (Anything Goes)